Nemonte Nenquimo has won the world’s foremost award for grassroots environmental activism for her work in saving  Ecuador’s rainforests. 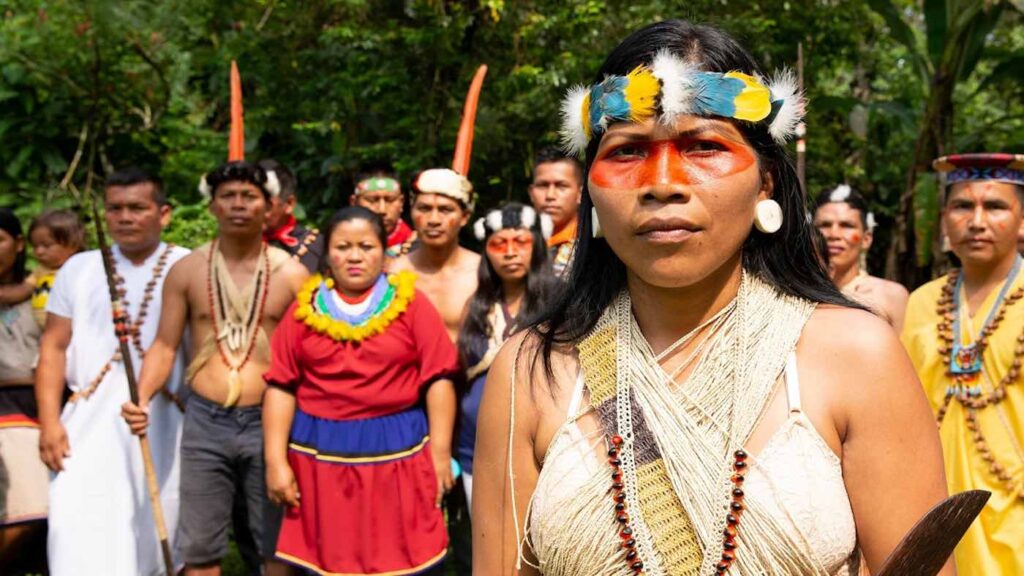 The Goldman Environmental Prize – known as the ‘Green Nobel’ –  has been awarded to Nemonte Nenquimo.  Ms. Nenquimo organized Waorani communities and ran a digital campaign against investments by oil companies.  Her activism led to a legal action to protect half a million acres of rainforest.

The Waorani people, numbering around 5,000 today, are traditional hunter-gatherers in this pristine rainforest that overlaps with Yasuni National Park, which, according to the Smithsonian, “may have more species of life than anywhere else in the world.”

Nenquimo led an indigenous campaign and legal action that resulted in a court ruling protecting 500,000 acres of Waorani territory in the Amazon rainforest from oil companies. Nenquimo’s leadership and the lawsuit set a legal precedent for indigenous rights in Ecuador, and other tribes are following in her footsteps to protect additional tracts of rainforest from oil extraction. 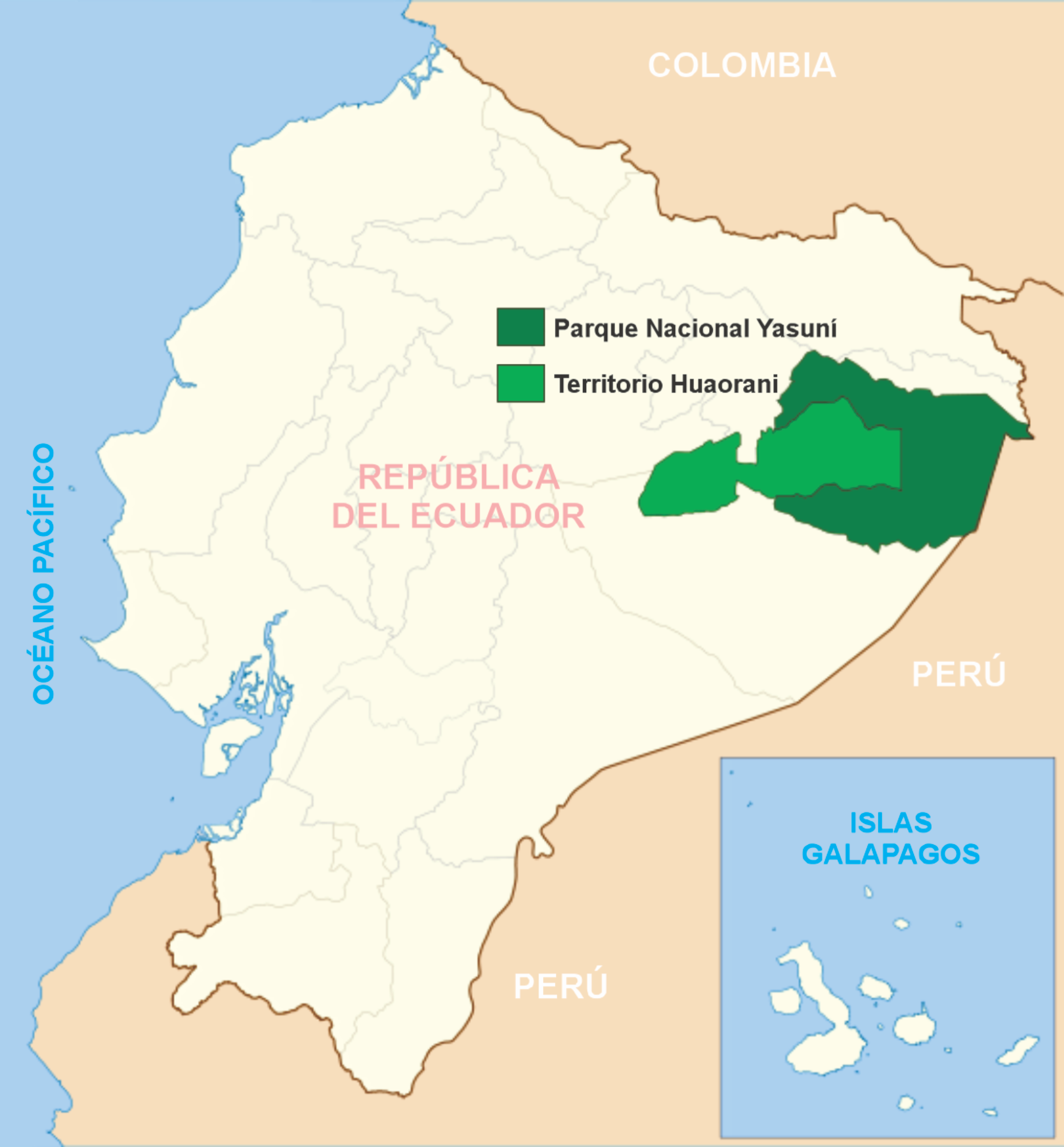 Since the 1960s, oil exploration, logging, and road building have already had a serious impact on Ecuador’s rainforests and her indigenous people and their culture. Oil companies have dumped waste into local rivers and contaminated land, leading to public health spikes in disease and miscarriage.

In 2018, Ecuador’s Minister of Hydrocarbons announced an auction of 16 new oil contracts located on the titled lands of indigenous nations—in direct violation of their rights.

The 33-year-old Nenquimo co-founded the Ceibo Alliance in order to fight back against the planned oil concessions. The mother of a 4-year-old daughter, she organized Waorani communities, held regionwide assemblies, and launched a digital campaign targeting potential investors with the slogan “Our Rainforest is Not for Sale.” 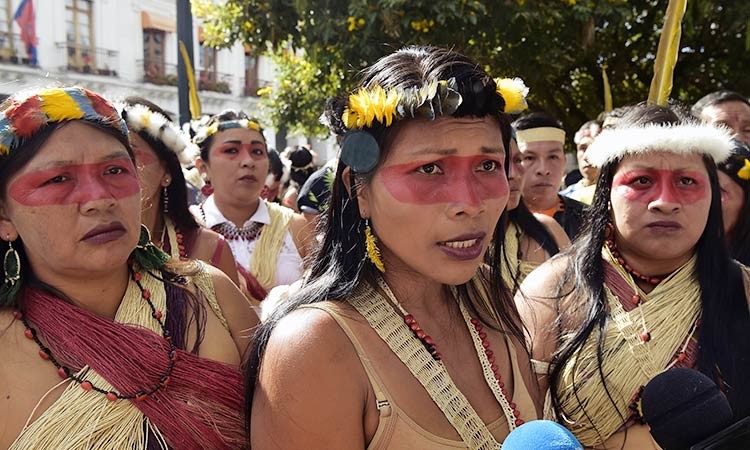 At the same time, Nenquimo proactively helped communities maintain their independence from oil company bribes by installing rainwater harvesting systems and solar panels, supported a woman-led organic cacao and chocolate production business, and secured training for Waorani youth to be filmmakers and document the activists, publishing powerful images for the campaign, including aerial drone footage of the Waorani rainforests.

Ultimately, she served as the lead plaintiff in a lawsuit against the government and in April 2019, Ecuador’s courts ruled in the Waorani’s favor—a ruling which was upheld in the court of appeals.

She deftly bridged the worlds of indigenous people and Western society, bringing together elders and youth, and uniting distinct indigenous tribes that were once divided—and continues to fight for the rights of indigenous communities today. 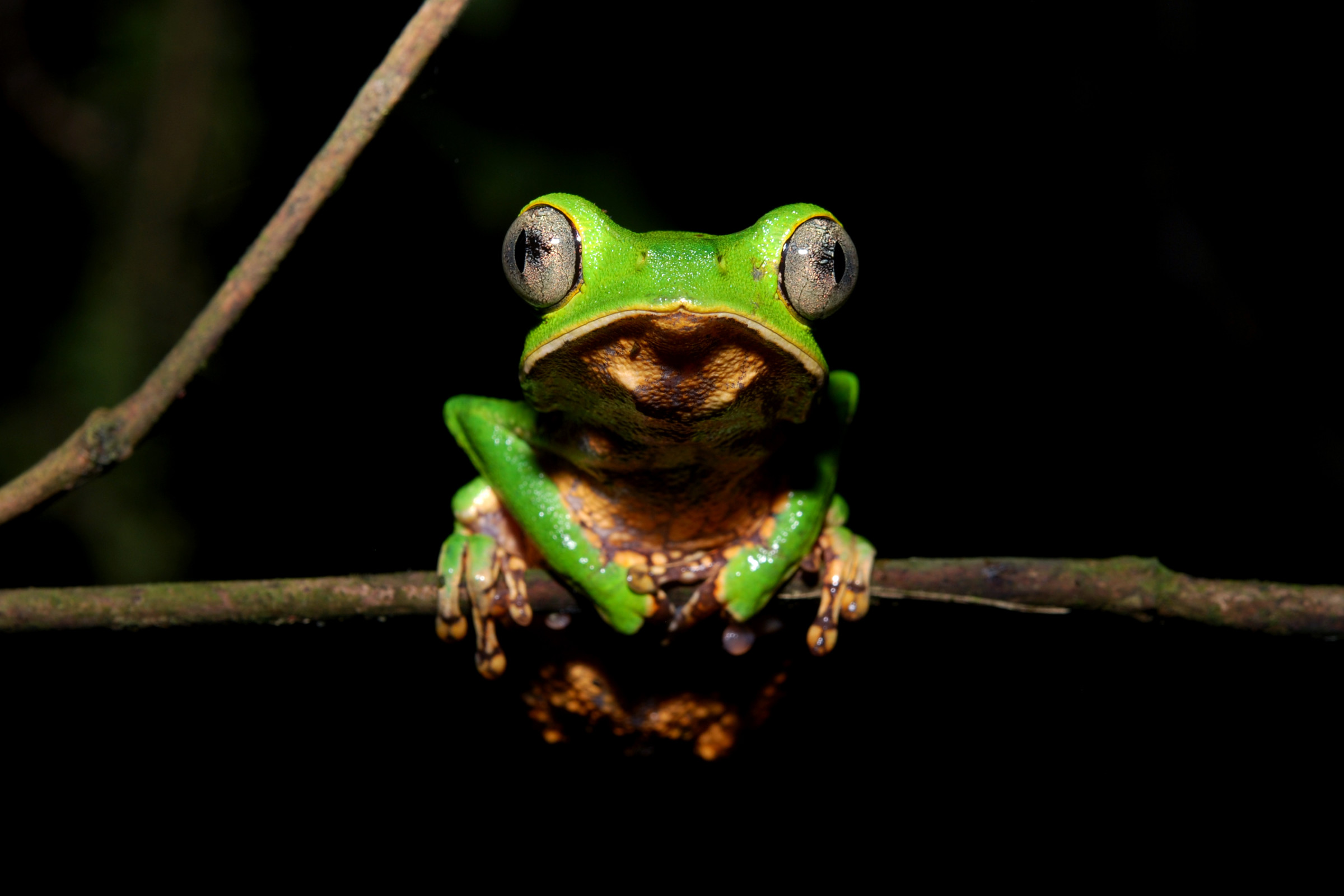 The Goldman Prize, founded in 1989, goes to six environmental heroes each year, awarded annually to activists from each of the world’s six inhabited continental regions.

John Goldman, President of the Goldman Environmental Foundation, praised the honorees for “taking a stand, risking their lives and livelihoods, and inspiring us with real, lasting environmental progress.”

“These six environmental champions reflect the powerful impact that one person can have on many.”

Painful Mile Markers On The Road To Freedom

WorldsWays.com is a participant in the Amazon Services LLC Associates Program, an affiliate advertising program designed to provide a means for sites to earn advertising fees by advertising and linking to Amazon.com and affiliated sites.

It can be assumed that all hyperlinks on this website leading to a third party product or service are affiliate links.